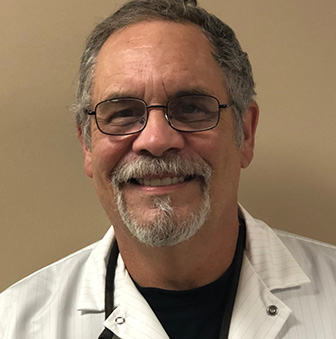 Dr. Ferguson received his DDS degree from the University of Texas Health Science Center in 1984. He practiced in the Dallas area from 1984 to 1988. As a former resident of Beaumont, Texas, he looked forward to one day returning to the area at some point in his career.

At long last he was able to return to Beaumont and establish a successful practice that lasted for several years. Unfortunately, severe weather caused catastrophic flooding that completely devastated his office leaving it a total loss. At this point he made the decision to come to Houston, Texas and join the Family Smiles Dental Care Team. Dr. Ferguson has been practicing Dentistry for over 36 years, and in addition to General Dentistry, his special interest include Endodontics, Oral Surgery, and Prosthetics. In his free time he likes to play a variety of music on his electric guitar. 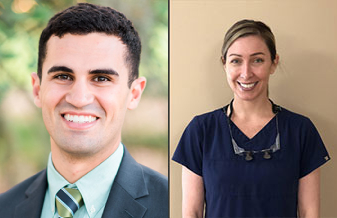 A Team of Specialists

With our range of comprehensive dental and oral services, our dentists have the skills, techniques, and equipment to provide all-rounded oral care for you and your entire family. 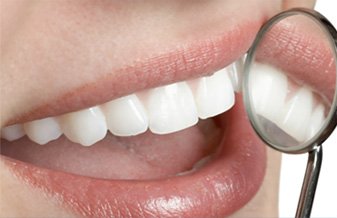 We are giving our new patients an opportunity to come in and find out why we are the top-rated dental practice in the area, and what makes our team so special and unique. 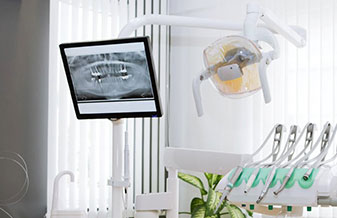 At Family Smiles Dental Care, we understand the importance of having a dental practice that provides you with exceptional care. Make your appointment today.

My visit at Family Smiles Dental Group has been amazing. From walking in, to meeting with the dentist. Everyone was friendly and made me feel welcome. Thank you so much.

I highly recommend Family Smiles Dental Care in Lake Forest. We are new in town and are very happy to find this place for our dental needs. Very impressed with the practice.

Katy (Next to Shipley's)